Trekking and Camping around Bijapur

Trekking and camping can be considered as one of the most popular adventurous sport available in Bijapur and nearby places. Locations with prefect features for trekking like the presence of thick forests, waterfalls and mountains are seen in Bijapur and its neighbouring districts commonly. Trekking along the forest areas in Badami and Aihole in north Karnataka can be included in the schedule on a visit to the heritage city of Bijapur. Trekking along with the hill stations of Karnataka will provide some unique views of wild life. A lot of people come to these stations during seasons to enjoy adventurous trekking and camping. 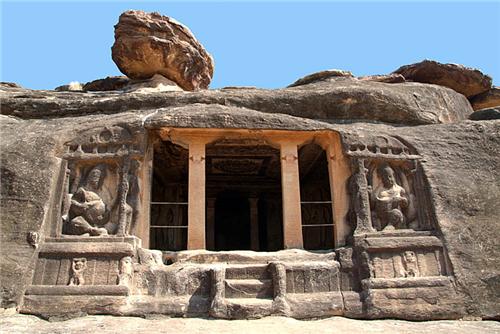 Hollow rocks and caves in the mountains were the living space and worship places for the people lived in historic times. Exploring such locations on huge mountains would certainly be an adventurous experience to the tourists. Ancient cave temples in Badami and Aihole in the neighbouring districts of Bijapur would be good choices for cave exploration around Bijapur.

Badami was a part of the Bijapur district till the formation of Bagalkot district in Karnataka. When the district of Bagalkot was formed in the year of 1997, Badami and nearby places was included to the new district. Badami is located around 100 kilometers away from Bijapur city and can be accessed by road within two hours from Bijapur. Agasthya Lake and the sandstone hills in Badami would make the experience of exploring ancient caves with a thrilling experience.

Aihole is also one of the famous cave exploration destinations near the city of Bijapur. This place is located at a distance of 90 kilometers apart from Bijapur city and can be reached by road within one and a half hour. Ravana Phadi cave temple in Aihole is a popular tourist destination in this location. This cave temple is believed to be constructed by the Chalukya dynasty during the medieval times. Exploring Aihole, where 120 ancient temples are situated will be a superb experience to the travelers. 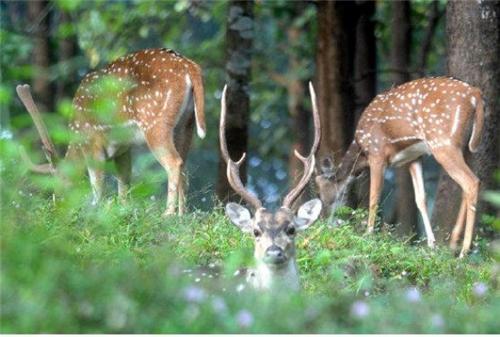 Nersa is located around 230 kilometers west of Bijapur in the Goa Karnataka border.  The location is considered as one of the affluent biodiversity spots in India. Trip to the site can offer a variety of adventurous and enjoyable experiences. There are some popular locations in Nersa, which are accessible only by foot and the place would be best for an adventurous trip.

Sirsi is also a popular biodiversity spot located in north Karnataka. This location is found with many green and thick forest areas at a distance more than 200 kilometers from Bijapur. Wild life in the forests of Sirsi and the water falls are the major factors attracting tourists to this location. Donihalla River is born in Sirsi and it flows through the hill areas in Sirsi making many beautiful waterfalls. Unchalli falls is a popular waterfall in this location. Numerous tourists are coming to Sirsi to enjoy some adventurous and rejuvenating time here by exploring the elegant sites of Sirsi.