Bijapur is one of the popular heritage cities in the country, located in the Karnataka state in south India. The culture of the Bijapur city is associated to different dynasties who ruled the city at different points of time in the past history of Bijapur. The city was under the ruling of Adilshahi dynasty from AD 1490 to AD 1686 and the rule of dynasty could make a strong impact on the culture of the people in Bijapur. Kalyani Chalukyas dynasty built this city during the 10th century. The Kalyani Chalukyas were very much aware of the importance of education and during their time of ruling the city of Bijapur was familiar as the Banaras of the South. Like Banaras in north India Bijapur was an important hub of learning, during the initial times of the city.

Culture of Bijapur in History 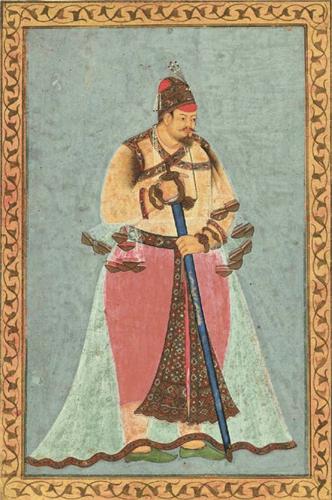 The city of Bijapur was famous for its rich culture in the historic times. The architecture, music, arts, and education in the Bijapur City were famous all over the Deccan region before centuries. The Kalyani Chalukyas dynasty, who built the city in the 10th century made Bijapur an important center of learning in south India. When Adil Shah took the control of the city in the 15th century, the city started to be known more among the neighboring countries.

During the time of Adilshahis, a no. of architectural master pieces were built around the city. These structures still remain in Bijapur as a symbol of the rich culture of Adilshahi dynasty. Gol Gumbaz, Ibrahim Rauza, Malik-e-Maidan, Upli Buruj, Asar Mahal, and Gagan Mahal are examples of architectural attractions created by the Adilshahis. The Asar Mahal constructed by the Adilshahis in the city of Bijapur housed two religious schools. One school in the Asar Mahal taught tradition while the other one was the place to teach belief. Each student to theses schools called in the name Madrasas were provided free education and food.

Arts and Culture in Bijapur

Navaraspur is the center of music in Bijapur. The auditorium of the Adil Shahis, sangeet mahal is situated in this village, just 10 kilo meters away from the city of Bijapur. Navaraspur Festival conducted by the local administration of the Bijapur area is an important event attracts tourists to Bijapur. Great and ever memorable musicians of India like Zakir Hussain, Mallikarjun Mansur, Gangubai Hangal Bhimsen Joshi, and Ustad Alla Rakha have performed in this festival so far.

The Kittur Rani Chenamma Theatre in Bijapur, which stages classic dramas is an important organization promoting arts in the city. Kandgal Hanumantharayara Ranga Mandira is also one of the popular and old theaters in Bijapur, which is still active in promoting arts in the region. With the sponsorship of the local administrative body of Bijapur theatrical programs are conducted during the summer holidays. 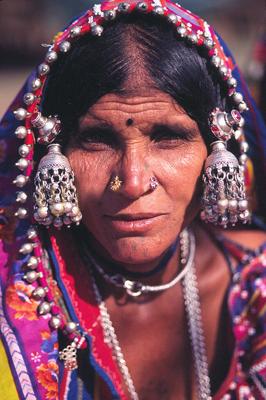 A typical Karnataka life style is followed by most of the people reside in the city of Bijapur. Majority of the people in the city find their live hood in the field of Agriculture and related industries. Men in the location usually wear both lungi and pants with shirts and kurtas. The lungi and kurta is the traditional wear of men in this location.

Women in Bijapur mostly wear traditional sarees. Cultivation of sugar canes and industries related to sugar production can be seen widely in Bijapur. Apart from sugar, cement is the main industrial product of Bijapur. Majority of the people live in the city are Hindus of lingayat community and Muslims. When compared to the women, men have a better literacy rate in the Bijapur location in Karnataka.

Festivals in Bijapur are unavoidable parts of the life style and culture of the people live in the Bijapur city. Popular festivals in India like Deewali, Dusshera, Makara Sakranti, and Eid are celebrated in Bijapur every year. Bijapur music festival is the most famous event organized in the city by the local administration of Bijapur. Talented musicians form different sides of India participate in this festival every year.

Bijapur is also considered as the birth place of Lingayatism and a majority of people belong to the Lingayat sect. Lingayat is the largest community in Karnataka, constituting about 25 % of the population. Started by great philosopher of the 12th century, Basavanna preached the doctrines of Lingayat throughout South India, which laid emphasis on cast and social discrimination.

Comments / Discussion Board - Culture of Bijapur