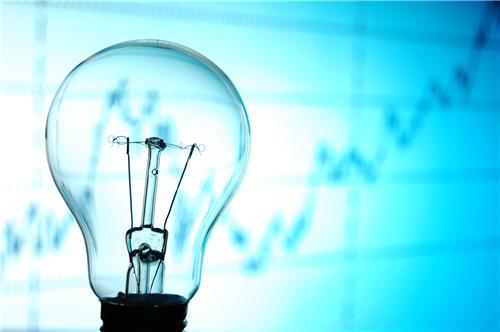 Major part of the electricity supply and services in Bijapur is controlled by the Karnataka electricity board’s office in Bijapur. The location is one of the emerging industrial sites in north Karnataka and the industries starting up in Bijapur require more power sources. The government is planning to upgrade the electricity facilities in the location to attract more investors to Bijapur.

Almatti Dam in Bijapur is one of the prominent power generating dams in north Karnataka. This dam is built across the Krishna River and it acts as the major reservoir of the upper Krishna irrigation project. This dam was started to operate in Bijapur in the year of 2005 and it has a good annual electric output target of 560 MU. Kaplan turbines are used in Almatti Dam for power production and there are five 55MW generators in this dam.

To meet the electricity needs of Bijapur the government is planning to start a 1000 hectare solar park in the Mannur village, in Bijapur. The plan for the park was proposed by the Karnataka Renewable Energy Development Ltd. (KREDL) and the park will be operating under a public private partnership. The proposed solar park in Bijapur would be capable to produce 500 MW current.

The Fortune Five Hydel Projects Private Limited company is about to start a wind farm in the Basavana Bagewadi Town, in Bijapur. This wind farm is assumed to have a capacity of 100.8MW and will help in making Bijapur one of the places in the country with good power production capacity. 1.6MW Wind Turbine Generators will be used for this project and a total of around 60 such generators are assumed to be brought here to generate electric power.

Electricity board office in Bijapur

Explore more about Utilities and Services in Bijapur

Comments / Discussion Board - Electricity in Bijapur