Bijapur is one of the heritage cities of India and the city can be considered as one of the developing cities in the country. Bijapur leads in the growth rate of industrial sector when compare to other nearby locations, especially in small scale industries. Farming and related fields are the common livelihoods of people reside in Bijapur.  So it is being said that the agricultural products related industries have a great future in Bijapur. 74% of the total available land area in Bijapur are used for cultivation purposes while the land used for the industrial needs are very low on comparison with agricultural land area.

Even though Bijapur is a place suitable to house most of the industrial fields in the country, the major industries operating in the district of Bijapur in Karnataka are cement and sugar production industry. Food processing industry and textile industry are also strong in this area. State government of Karnataka supports every kind of industrial developments in Bijapur. The efforts of the local administration of Bijapur district also deserve appreciation in maintaining a good graph of small scale industry growth in the district every year. Some of the major industries in Bijapur are mentioned below: 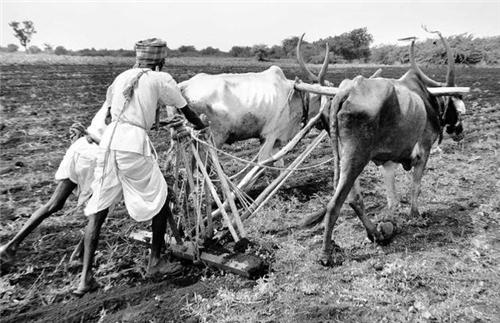 Agriculture and food processing industry can be considered as one the prominent industries in the Bijapur locality and this sector predicted to have much more developments in the coming years. These industries are the biggest employment providers to the people of Bijapur. The rich production of agricultural products and wide agricultural lands in Bijapur are the factors catalyzing the growth of food processing industry in this district. The industry of food processing could reduce the rate of unemployment in the past years and constitute the major part of the small scale industry of Bijapur, which is considered as the back bone of Bijapur’s economy.

The food processing and production of beverages in Bijapur constitute 35% of the total small and medium scale industries in the district. Wineries in Bijapur are a major part of the Bijapur food processing industry. A perfect climate condition for the cultivation wine grapes is available in Bijapur throughout the year. Some popular names in the field of wine production in Bijapur are Hampi Heritage Winery, Reco Winery, and Nisarga Winery. The wine board of the Karnataka government has plans to create a wine park in Bijapur the place contributes a good part to the total wine production in the state.

The district of Bijapur in north Karnataka is famous for the production of cement. Cement is one of the essential raw materials for the construction works and its demand is increasing every year. Some good cement producing companies in Karnataka are operating in Bijapur district. The industry provides employment to a large no. of people and enhances the economy of Bijapur district. The cement producing factories in Bijapur ensures enough production of cement to meet the infrastructural development requirements in the state and play a good role in the economical progression of the nation. 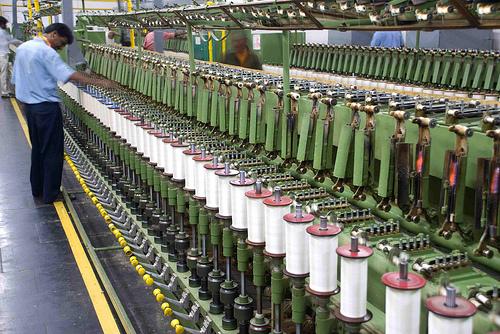 Comments / Discussion Board - Industries in Bijapur