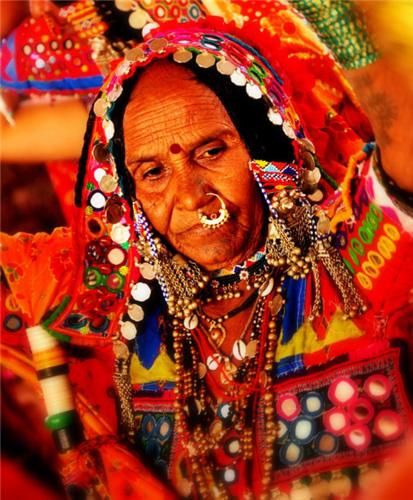 The city of Bijapur found in the 10th century by the Kalyani Chalukyas and ruled by Adil Shahis for two centuries is one of the most popular heritage cities of India. The city of Bijapur is the headquarters of the Bijapur district in the Indian state Karnataka today. Majority of the people live in the Bijapur locality are Kannadigas. Kannadigas are the people speaking Kannada language in the Karnataka district. People speaking languages like Urdu, Marathi and Hindi are also seen in Bijapur.

A typical north Karnataka life style is followed by most of the people live in Bijapur. Agriculture and related industries are the major live hoods of the people in Bijapur. Common people in Bijapur, especially men in the rural sides of Bijapur, mainly wear lungi and kurta, which is an ethnic wear. Women in the area mostly wear the traditional Indian saree and some women in the locality also wear churidars. People working related to the sugar production industries and cement factories are seen commonly in Bijapur.

Bijapur can be considered as the birth place of Lingayatism in Karnataka. Most of the people in the Bijapur district belong to the community of Lingayat. They are also the largest community in the state of Karnataka, constituting about 25% of the total population of the state. The great philosopher and statesman lived in Bijapur in the 12th century; Basavanna preached the theories of Lingayatism in north Karnataka. People belong to the Lingayat community follow a different style from mainstream of Hinduism. They are against the cast system and social discriminations. They do not accept the Hindu beliefs like reincarnation and karma.