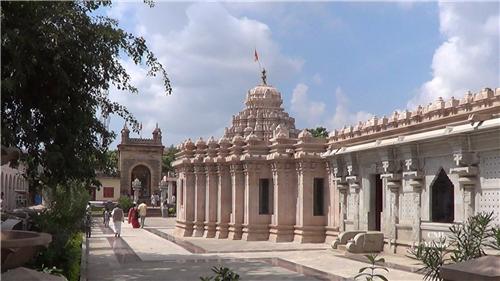 The Bijapur district situated at the north end of Karnataka state is one of the popular tourist destinations in the country. The location is famous for its historical importance and houses numerous historical remains. A short description about some of the major localities in Bijapur is added here:

Indi is also an important locality in Bijapur. It is one of the dry areas in Bijapur gaining the benefits of Upper Krishna project in Karnataka. Temples are the main attractions of Indi. Shanteshwara temple, Venkateshwara temple and temple of Sri Ambabhavani are some of the famous temples in this locality.

Bijapur is commonly called as one of the emerging educational destinations of Karnataka and the Muddebihal area in Bijapur is one of the places in the district developing numerous educational institutions including schools and colleges. Famous Almatti Dam in Bijapur is located close to the Muddebihal area. Jnana Bharati Vidya Mandir, V. B. C. High School, Mutayna High School, MGMK English Medium and M. G. V. C. College are some of the popular educational institutions in this locality. 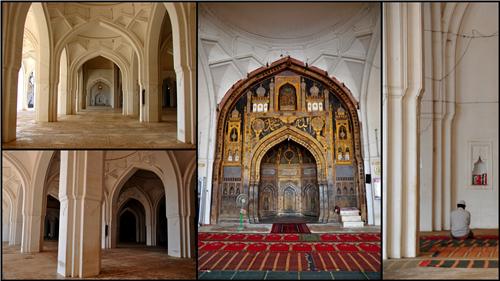 Talikota is a famous location in Bijapur district in Karnataka. The location is also called in the name Talikote by the people in the area. The Doni River in Bijapur flows close to the Talikota locality.  The location witnessed famous Battle of Talikota in AD 1565. Khasgateswer temple, one of the famous temples in north Karnataka is situated in Talikota in Bijapur.

MG road is one of the most crowded localities in Bijapur. MG road and the surrounding locations can be considered as the best shopping area in the city of Bijapur. There are so many show rooms and shops here selling products including fashion accessories and jewels. The road connects the Toravi road and BLDEA road in Bijapur city and can said to be situated within the citadel of ancient Adil Shahi dynasty.

BLDEA road is also one of the busy streets in Bijapur city. From products of international brands to locally produced items are available in the shops in BLDEA road and nearby areas. The location will be crowded during the peak hours of the day. The BLDEA road connects MG road to the Akkamahadevi road in Bijapur city. 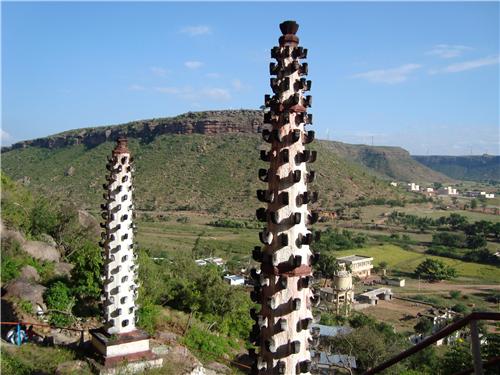 Comments / Discussion Board - Localities in Bijapur