The history of Bijapur reveals that the founders of the city were royal and glorious. Bijapur has existed over several hundreds of years and has been mentioned in ancient writings. There are many remains from the ancient past of Bijapur that tell about the history and culture of the bygone era. Bijapur has witnessed many rulers since the 10th century.

Bijapur's history goes back to the medieval period. During that time Bijapur was named as the city of victory or Vijayapura when the foundation of Bijapur laid by the Chalukyan rulers of South India. During the period of Adil Shahi dynasty, Bijapur experienced a huge burst of architectural wonders. Because of active interest by the Adil Shahi dynasty, there are many monuments has raised during that period such as a number of royal palaces, 22 tombs and more than 50 mosques.

Chalukyan rulers has laid the foundation of Bijapur city during the period of 10th-11th centuries. They have also mentioned Bijapur in the name of "City of victory" or "Vijayapura".

By the end of 13th century, Bijapur city has came under the rule of the Khilji Sultanate of Delhi. 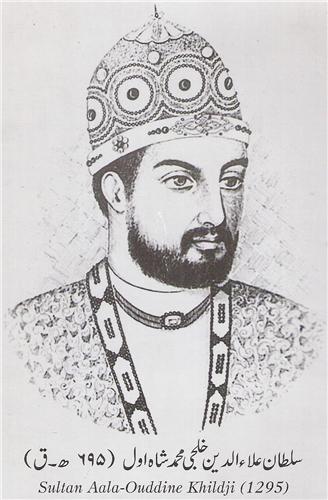 Bahmani Sultanate of Gulbarga has attacked and captured the city by 1347 and changed the name from Vijayapura to Bijapur or Vijapur. 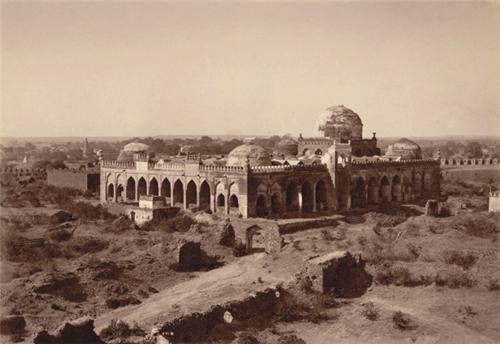 During 1518, the Bahmani sultanate has been split up into 5 states named Deccan sultanates (Bijapur - was one among the Deccan Sultanates). Adil Shahi Dynasty has selected Bijapur as their capital of the kingdom. 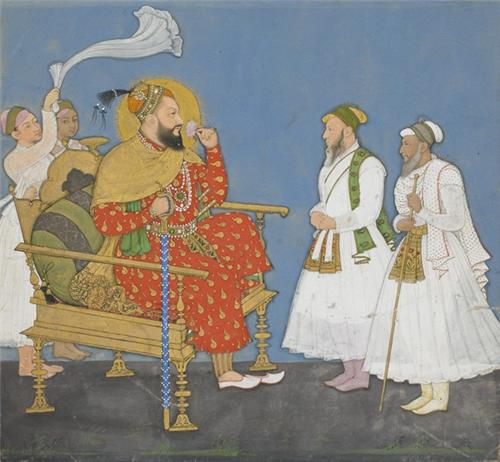 Mughal emperor Aurangzeb has defeated the Adil shahi dynasty during 1686 and ended the rule of Adil shahi kingdom in Bijapur. 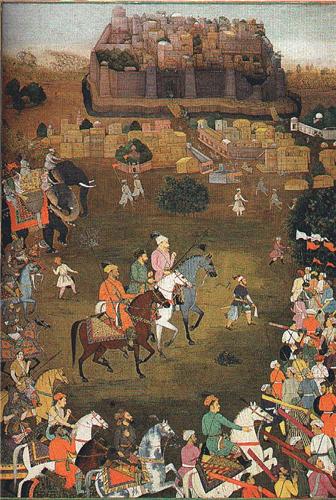 During late 1724, the Nizam of Hyderabad took the control of Deccan region and included Bijapur within his dynasty. 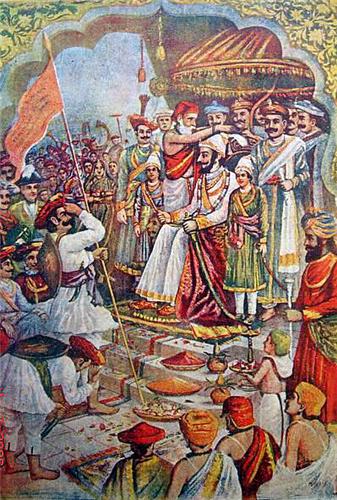 When the Peshwa was defeated by the British in the Third Anglo-Maratha War in 1818, Bijapur rule was changed into the hands of the British East India Company. 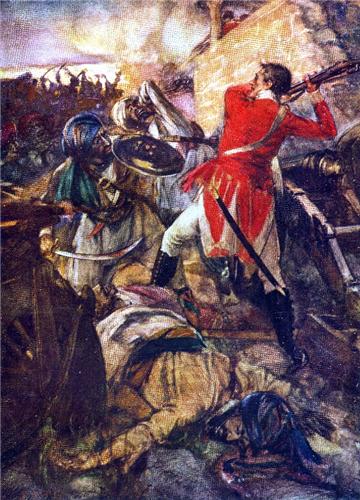 Later it was assigned to the princely state Satara. When the last ruler of Satara died without a male heir, the territory of Bijapur including Satara was assigned to Britain's Bombay Presidency in 1848.

The British has established a new district named Kaladagi, which includes the Bijapur and Bagalkot. The historical city became the administrative headquarters of Karnataka state in 1885, when the headquarters were moved from Bagalkot.

Bijapur has became a part of Bombay state after independence in 1947, and was reassigned to the old Mysore. Later in the year of 1956, Bijapur included as a part of Karnataka state.

Explore more about History of Bijapur