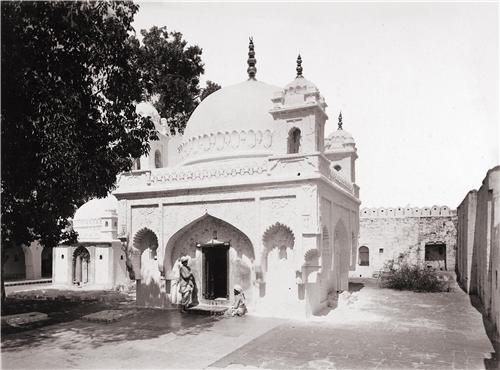 Malik-Karim-Ud-Dins can be considered as one of the oldest as well as popular mosques in the city of Bijapur. The place is one of the historic religious places in India. Inscriptions found in this mosque are believed to be scripted in the 14th century. Malik-Karim-Ud-Dins attract devotees and travelers from different states of India. The place is located within the heart of the Bijapur city and is a favorite of the people who love to explore ancient worship locations.

Malik-Karim-ud-din is situated close to the Chini Mahal, another important land mark of Bijapur. The mosque looks almost like a Hindu temple. Architectural styles used for the construction of ancient temples in India can be seen in this mosque. At first sight people will have a doubt whether it is a mosque or a temple. But while having a close look, the features of mosque in the Malik-Karim-ud-dins can be observed.