Utilities and Services in Bijapur 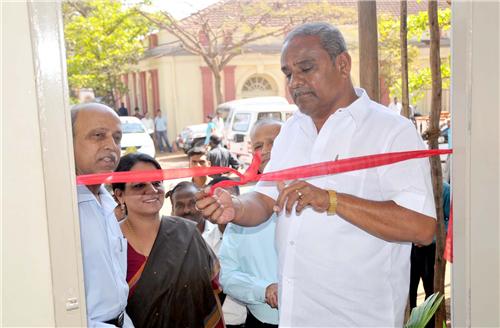 The city of Bijapur is one of the heritage cities in India and has a considerable space in the tourist map of Karnataka. Essential services like transportation, municipal services, restaurants, Banking Services, emergency services, and telecom services are available with attractive quality here. Services available in the Bijapur city enhance the ease in leading the life here. Attractive services available in this city also play a good role in attracting tourists to Bijapur.

Bijapur City Corporation provides all the services like issuing of birth and death certificates, industrial license and many others. The Corporation also has the responsibility to execute the development plans in the city, proposed by the government. Issuing of all the certificates like birth, death, and many other services required by the people live in the rural areas of Bijapur are managed by the office of Deputy Commissioner in Bijapur. 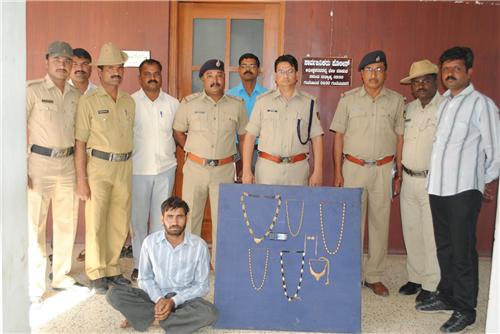 Bijapur police is a part of the Karnataka state police and serves the people of Bijapur since the 19th century. Police department in Bijapur holds the responsibility to maintain the law and order in the city. There are more than 20 police stations in the Bijapur district and each station is ready to serve the people in the locality for 24*7 hours of the week. The Bijapur police department possessing a history of 125 years is being updated every year and offer a secured life to the people reside in the Bijapur city.

Bijapur is a heritage city of India with good transport facilities. The city is accessible from the neighbouring locations and towns easily. NH- 13 and NH-218 are the major national highways passing through the Bijapur locality. Good road connectivity is available from the center of Bijapur city to the rural sides of Bijapur. The state transport department of Karnataka has opened 6 units in Bijapur. The department also runs hundreds of buses within the district and to the neighbouring cities like Bangalore, Mumbai, Hubli and Hyderabad.

Bijapur railway station located at well accessible location in the city of Bijapur is a major part of the South Western Railway (SWR). This station is connected to the neighbouring districts and cities with the service of regular trains. Hotgi, Kurduvadi and Gadag junctions are some of the important railway stations surrounding the Bijapur city railway station.

Emergency services like ambulance services, service of fire force and police are accessible in Bijapur by dialing the emergency phone numbers given by the corresponding departments. Some of the emergency numbers in Bijapur are:

In the Bijapur locality, the customers have a variety of choices to select their telecommunication service provider. All the major telecom service providers in India like BSNL, Idea, Airtel, Tata docomo and Vodafone are active in Bijapur.

Comments / Discussion Board - Utilities and Services in Bijapur