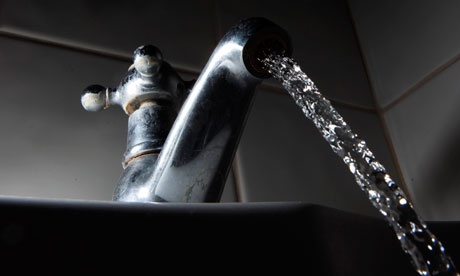 Bijapur in north Karnataka is one of the places in Karnataka affected by drought often. But the shortage of water doesn’t affect the life of people in Bijapur since the government has initiated many plans and projects in this location to overcome the scarcity of water. Bijapur city municipal council ensures good and continuous water supply in Bijapur by its activities.

The Bijapur city has a population of about 3, 26,000 lakhs. The city municipal council has responsibility to provide water to all these people. There are three major sources of water in Bijapur from where water is being supplied to different areas in the city. Butnal impounding reservoir and Kolar impounding reservoir are two of the major reservoirs providing water to Bijapur city. Bijapur city municipal council manages the proper distribution of water pumped from reservoirs to the people.

For the effective distribution of water in Bijapur, the entire city has been divided into three major zones called Cowl bazaar zone, Mother tank zone, and Moka zone. The domestic water supply connection in Bijapur exceeds 20000 and non domestic water connections in Bijapur are around 1145 in number. The municipal corporation has implemented around 295 public taps in Bijapur city to supply water.

The drinking water supply project with a budget of rupees 88 crores being executed in Bijapur locality has improved the drinking water supply in urban Bijapur. The project was carried out in Bijapur under Government of India’s urban infrastructure development scheme for small and medium towns (UIDSSMT). 3.30 lakh people in Bijapur will be enjoying the benefits of this project after completion of all steps included in this project. A 56 km water pipeline was laid in Bijapur as a part of the project to pump water from Krishna river.

There are some companies operating in Bijapur to provide drinking water to different locations in the city at reasonable charges. They serve purified and good quality water to their customers. Some of the known drinking water suppliers in Bijapur are listed below:

Explore more about Utilities and Services in Bijapur

Comments / Discussion Board - Water in Bijapur